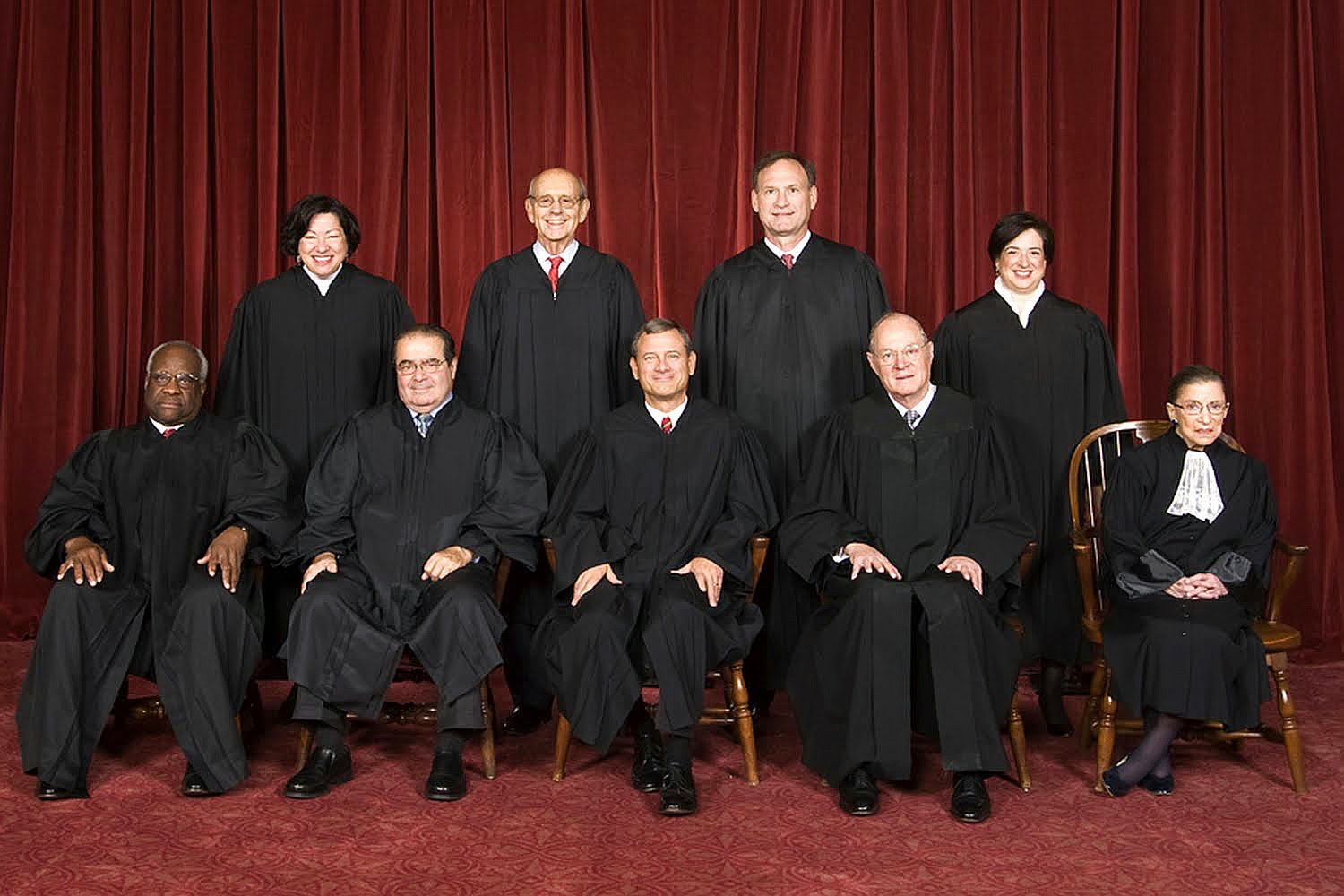 In Schuette v. Coalition to Defend Affirmative Action, the Supreme Court of the United States is considering the following question: “Whether a state violates the Equal Protection Clause by amending its constitution to prohibit race- and sex-based discrimination or preferential treatment in public-university admissions decisions.”

At issue in Schuette is the constitutionality of Michigan’s “Proposal 2”—an amendment to the state constitution, passed in November 2006 with the approval of 58 percent of Michigan voters, banning public universities and schools from using race as a factor in admissions decisions.

In an October 2013 editorial, the New York Times argued that because the Supreme Court has found that “race-conscious admissions policies may further a compelling governmental interest in educational diversity,” that efforts by citizens to limit the use of those policies is unconstitutional. However, the very use of the word may by the Times, rather than shall (or must), highlights the inherent weakness in its argument and a fundamental mischaracterization of what Schuette is really all about.

Schuette is not—despite its name—about whether affirmative action programs are unconstitutional. Rather, the case concerns whether a State may amend its constitution to prohibit race- and sex-based discrimination or preferential treatment in public-university admissions decisions. This is no small distinction; for while many Americans (including yours truly) believe that affirmative action programs are both constitutional as a matter of law and beneficial as a matter of public policy, few would argue that they are constitutionally required.

Nevertheless, the Times’ mischaracterization of the case continues to be repeated. Just this weekend, Julianne Hing, a reporter for Colorlines, wrote an op-ed in the Boston Globe titled, “The Supreme Court Gives License to Discriminate,” as if it were the Supreme Court, and not the People of the State of Michigan, who decided to limit race-conscious admissions by constitutional amendment.

The American Civil Liberties Union (disclosure: I was a staff attorney at the New York Civil Liberties Union, the New York State affiliate of the ACLU, from 2009-2011) and the NAACP Legal Defense and Education Fund (LDF) took the mischaracterization a step further in an amicus brief filed on behalf of the challengers, asserting that Proposal 2, "cannot be explained on grounds other than race.” This blanket assertion suggests that opponents of affirmative action in higher education—including a majority of Hispanic Americans and a nearly majority of Black Americans, according to a 2013 Gallup poll—are motivated by animus directed at minorities.

However, the decision of voters to remove a preferential use of race in college admissions is a far cry from the decision of voters to impose unique barriers on a discrete and insular minority—as Colorado voters did in 1992 when they passed Amendment 2 banning municipalities from taking steps to protect the rights of LGBT people (the Amendment was later struck down by the Supreme Court in Romer v. Evans, 517 U.S. 620 (1996)).

Regardless of whether you agree with the argument above, it seems clear that a "win" by the challengers of Proposal 2 may well be Pyrrhic, since it will dissuade states from promoting policies that seek to rectify the effects of past and present discrimination out of the fear that, once enacted, said policies can never be repealed.

Nearly a decade ago—50 years to the day after the Supreme Court’s momentous decision in Brown v. Board of Education helped to launch the civil rights movement—I joined thousands on the steps of Cambridge City Hall to celebrate the first applications for marriage licenses from gay couples. I wrote at the time that while it was a “triumphant moment” there was also a sense that the battles were just beginning and that we could not rely on judges to make progress for us. Instead, “lasting victory [can] only be achieved if the fight [is] taken to the streets, churches, universities, barber shops, lunch counters, and workplaces of America.”

Rather than fight this battle in court, affirmative action proponents should engage the public in the marketplace of ideas to convince their fellow citizens that affirmative action is a tool that can and should be embraced as a means toward a more perfect Union.

P.S. For those interested in reading more arguments about Schuette and the critical issues raised by the case, check out SCOTUSBlog’s exceptional symposium.
Posted by Andrew L. Kalloch at 8:30 AM