“[T]he world may know, that so far as we approve of monarchy, that in America the law is king. For as in absolute governments the King is law, so in free countries the law ought to be King; and there ought to be no other.”

Last week, many criminal justice advocates rejoiced at the Department of Justice’s announcement of a broad clemency initiative targeting “nonviolent felons who have served at least 10 years in prison and who would have received significantly lower prison terms if convicted under today’s more lenient sentencing laws.”

Many of the potential beneficiaries of the program were convicted of drug crimes between 1980-2010, during which time there only significantly more draconian penalties across the board and gross disparities in sentences based on certain types of drugs (powder v. crack cocaine being the most infamous).

As the Times notes, while Congress reduced (but did not eliminate) the disparity by passing the Fair Sentencing Act (FSA) in 2010, it has not chosen to apply the new sentences retroactively (though the Supreme Court did rule, 5-4, that the lower minimums apply to people who committed crimes prior to the law being enacted, but who were sentenced after the bill became a law—see: Dorsey v. United States, 567 U.S. ___ (2012)).

The decision not to apply the Fair Sentencing Act retroactively was not made without significant consideration by the Legislative branch. Indeed, in the wake of the FSA’s passage, Senators Dick Durbin (D-IL) and Mike Lee (R-UT) proposed broader retroactively in the “Smarter Sentencing Act”, which would allow individuals to petition the courts for sentence reductions commensurate with the FSA. 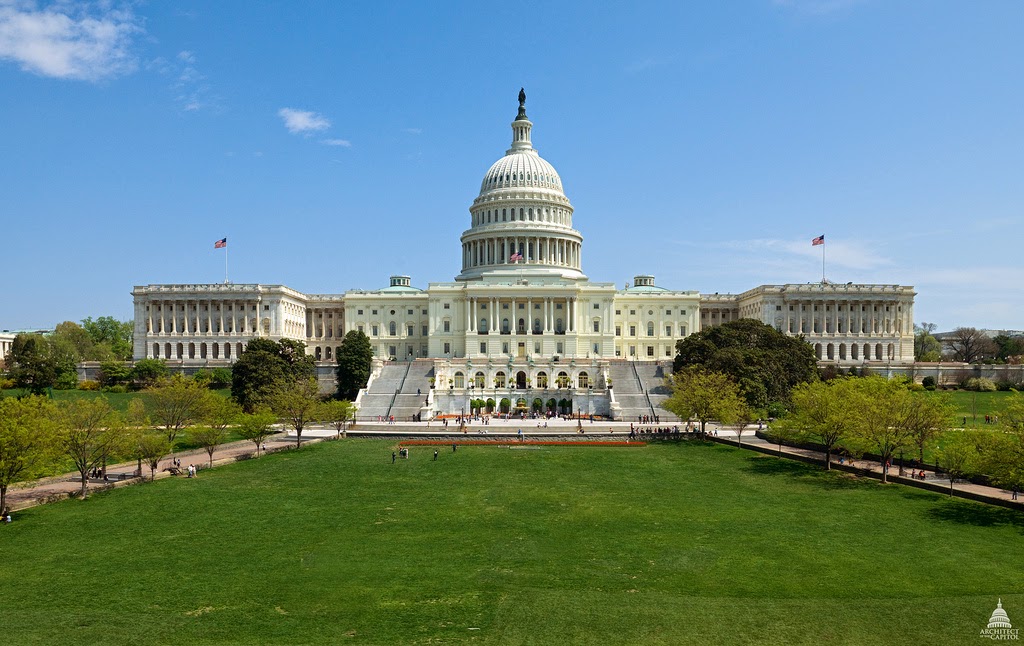 While the bill has yet to receive a vote, the Senate Judiciary Committee approved the Act by a bipartisan vote of 13-5 in January 2014. It is a good bill—a critical second act to the FSA—and Congress should pass it without delay.

But where does that leave the President’s new clemency system? Is it an appropriate tool to use to modify potentially thousands of sentences in a way that Congress specifically rejected when it passed the FSA only 4 years ago?

Linda Greenhouse, former SCOTUS scribe for the Times and current Journalist in Residence and Lecturer at Yale, wrote in January, “Keeping a known and finite group of people locked in a system acknowledged to be irrational is irrationality itself.” 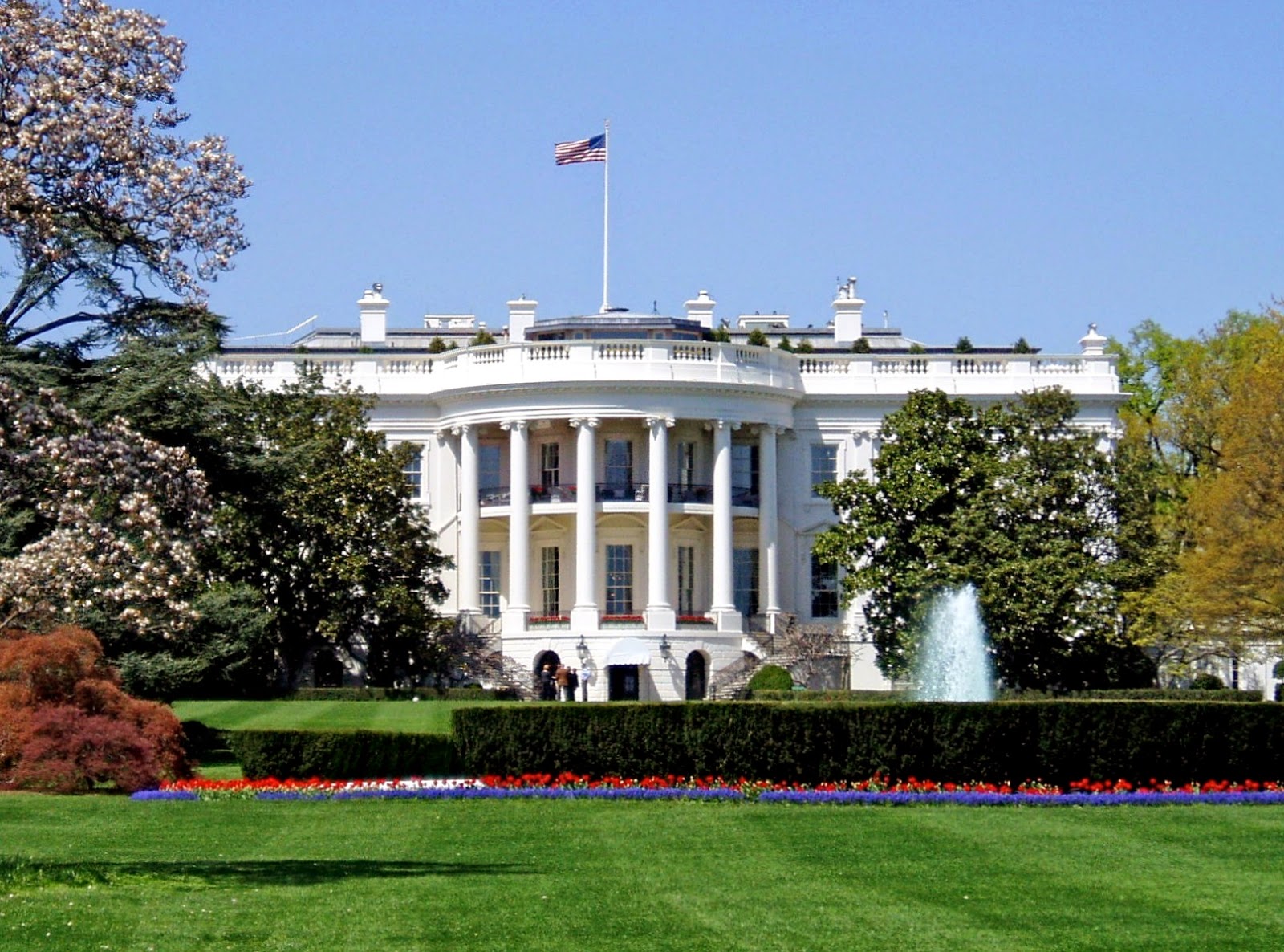 I completely agree and that’s a darn good argument to make to urge House and Senate members to pass the Smarter Sentencing Act. It is, however, not such a good argument for the unilateral imposition of what one unitary Executive deems “rational” (indeed, logical as you may be, dear reader, it stands to reason that the officeholder at 1600 Pennsylvania Avenue is quite likely to disagree with your sense of rationality over time).

Indeed, the use of the unilateral clemency power is a far cry from supporting legislative changes to criminal laws, sentencing guidelines, or policies related to the use of prosecutorial discretion. In all three of those instances, the Executive branch is either using authority specifically granted to it and it alone under the Constitution, or is seeking to persuade another branch to support a specific policy recommendation.

The clemency power, while constitutionally authorized, has not traditionally been applied to situations in which Congress or the Courts could act—through their basic structure—to cure the underlying injustice.

As Chief Justice William Rehnquist declared in Herrera v. Collins, 506 U.S. 390 (1993), “Clemency is deeply rooted in our Anglo-American tradition of law, and is the historic remedy for preventing miscarriages of justice where judicial process has been exhausted” (emphasis added).

Like presidential pardons, which can and often are abused for political gain, a broad grant of clemency by the President, particularly where the underlying effort conflicts with recent Congressional action (see Justice Robert Jackson’s famous concurrence in Youngstown Sheet & Tube Co. v. Sawyer, 343 U.S. 579 (1952)), is a tool that lends itself to overreach, particularly in lame duck terms.

Thus, sympathetic as I am to the urgent injustice the President is seeking to address, I cannot support a blanket use of the clemency power to address such an injustice (just as I cannot accept broad based commutations of death row inmates by governors despite my personal view that the death penalty is heinous and unconstitutional in all cases).

Instead, we must actively persuade our fellow citizens and our elected representatives to pass laws to end the era of irrational drug penalties and, if they choose not to do so, we must punish them at the ballot box. That’s the way democracy functions—not by fiat or force, but by politics and persuasion.
Posted by Andrew L. Kalloch at 8:00 AM