“I cannot forbear intimating to you the expediency… of facilitating the intercourse between the distant parts of our Country by a due attention to the Post-Office and Post Roads.”

In February, Senator Elizabeth Warren (D-MA) unveiled a proposal, based on a white paper issued by the Office of the Inspector General for the United States Postal Service, to resuscitate the flailing Postal Service by partnering with banks and credit unions to offer basic banking services -- bill paying, check cashing, small loans -- for the nearly 70 million Americans who are part of the “unbanked” economy, lacking access to checking or savings accounts.

As Warren noted, the costs imposed on the working poor by lacking access to bank accounts is substantial. 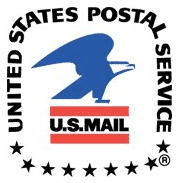 Collectively, these households spent about $89 billion in 2012 on interest and fees for non-bank financial services like payday loans and check cashing, which works out to an average of $2,412 per household. That means the average underserved household spends roughly 10 percent of its annual income on interest and fees -- about the same amount they spend on food.

Many elected officials have taken significant steps to solve the problems facing the unbanked. For instance, as Manhattan Borough President, my boss, Scott Stringer, partnered with banks to promote low-cost checking accounts through the Bank On Manhattan program, saving thousands of New Yorkers hundreds of dollars in check-cashing fees every year.

However, there are few institutions in American life that have the scope and reach of the United States Postal Service. Indeed, from the flagship Farley Post Office on and 8th Avenue in Manhattan (10001) to the remote outpost in Barrow, Alaska (99723), USPS has been designed, from the founding of the Republic, to “bind the nation together” as one. 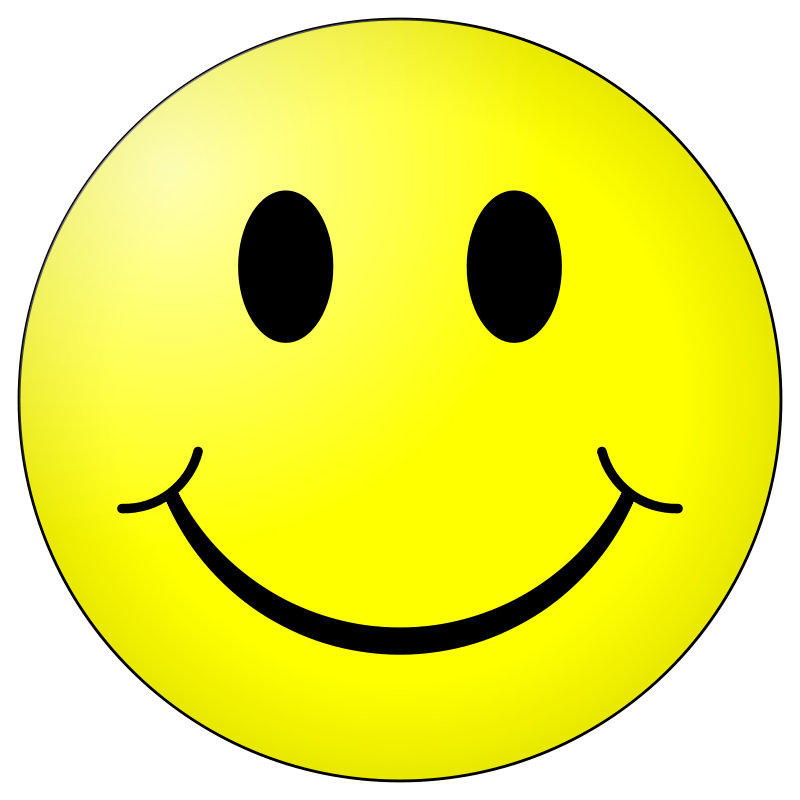 The Founding Fathers wouldn’t have believed it, but in 21st century America, there may be one entity that can compete with the reach of the USPS: Wal-Mart. The world’s largest retailer, with over 10000 stores in 71 countries (over 4000 stores in the U.S.) and over $476 billion in sales in FY 2014, Wal-Mart’s footprint is so large that over 90 percent of Americans live within 15 miles of a store.

So perhaps it comes as no surprise that as same-store sales stall (thanks in no small part to the stagnation in wages growth for the vast majority of Americans), Wal-Mart is dipping its toes into the financial services arena. Last week, the company announced that it would launch a new, low-cost money transfer system today, Thursday, April 24, which will allow customers to transfer up to $900 between stores at a fraction of the cost of competitors Western Union and MoneyGram (whose stocks plunged upon the news).

While many justifiably criticize Wal-Mart’s labor and environmental practices (though in my view in a manner disproportionate to the scrutiny other similar firms face), there is little doubt that Wal-Mart’s sheer size can have a potentially transformative effect on the unbanked. Indeed, just as we now shop for groceries, set our alarms, read our email, watch TV, and pay our bills with our phones, so the banking of the future is likely to take place outside the traditional bank—be it online or at a store like Wal-Mart (a similar, consumer-oriented trend has emerged in medicine with the proliferation of “minute clinics” in pharmacies nationwide).

It will be interesting to see how Wal-Mart’s new service fares. For now, government regulators should take a wait-and-see approach to the initiative, ensuring that consumers are properly informed of the services offered and the fees charged, while also allowing the market to innovate in order to drive down costs.

And if it doesn’t work out, there’s always that post office in Barrow.
Posted by Andrew L. Kalloch at 8:00 AM